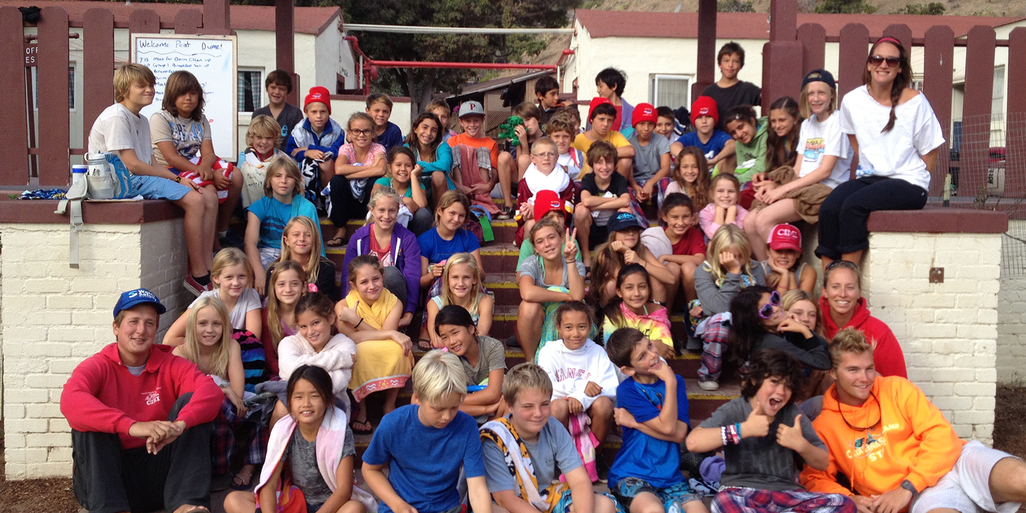 MALIBU, CA –Advocates for Malibu Public Schools (AMPS) fundraising campaign to raise $200,000 in vital funds to assure the completion of the work of the Santa Monica-Malibu Unified School District’s Separation Committee.  With separation of the SMMUSD in sight, perhaps as early as 2017-18, the fundraising campaign is to match nearly $70k in funds raised to date towards this effort.  To keep up the momentum towards creation of a Malibu Unified School District, funds must be raised to pay for important reports and research being done by consultants hired jointly by AMPS and the District’s Separation Committee.

“This is a critical moment in our separation efforts” stated Roui Israel, president of AMPS.  “We are closer than ever before to reaching agreements with the Santa Monica-Malibu School District and Santa Monica leaders on how to create two independent school districts to serve the students in each community.  These funds are essential to take us over the finish line and will provide the roadmap for a separation that could happen as early as 2017-18, while assuring a world-class education for all students.   We cannot afford to put the process on hold while we raise more funds.  We need everyone in our community to step up and join our fundraising effort in the next 30 days.”

The funding will be used to hire a law firm to study the legal and financial issues surrounding separation, including bonding and tax issues.  Funds will also be used to engage California’s leading educational consultant firm on the budgetary, structural and legislative issues that will assure that when the Malibu Unified School District is formed, each independent district will be able to grow and thrive.

AMPS is encouraging every community member to give what they can, as well as to renew their membership with the organization.  The cooperative efforts between Santa Monica and Malibu began in December 2015 when the SMMUSD Board of Education voted unanimously to endorse the examination of separation.  The committee to negotiate the separation made up of three Malibu and three Santa Monica residents and community leaders--has until September 3, 2016 to report back to the school board on a viable path towards separation, making the timely completion of the consulting reports even more urgent.  Contributions can be made at: https://amps90265.nationbuilder.com/donate